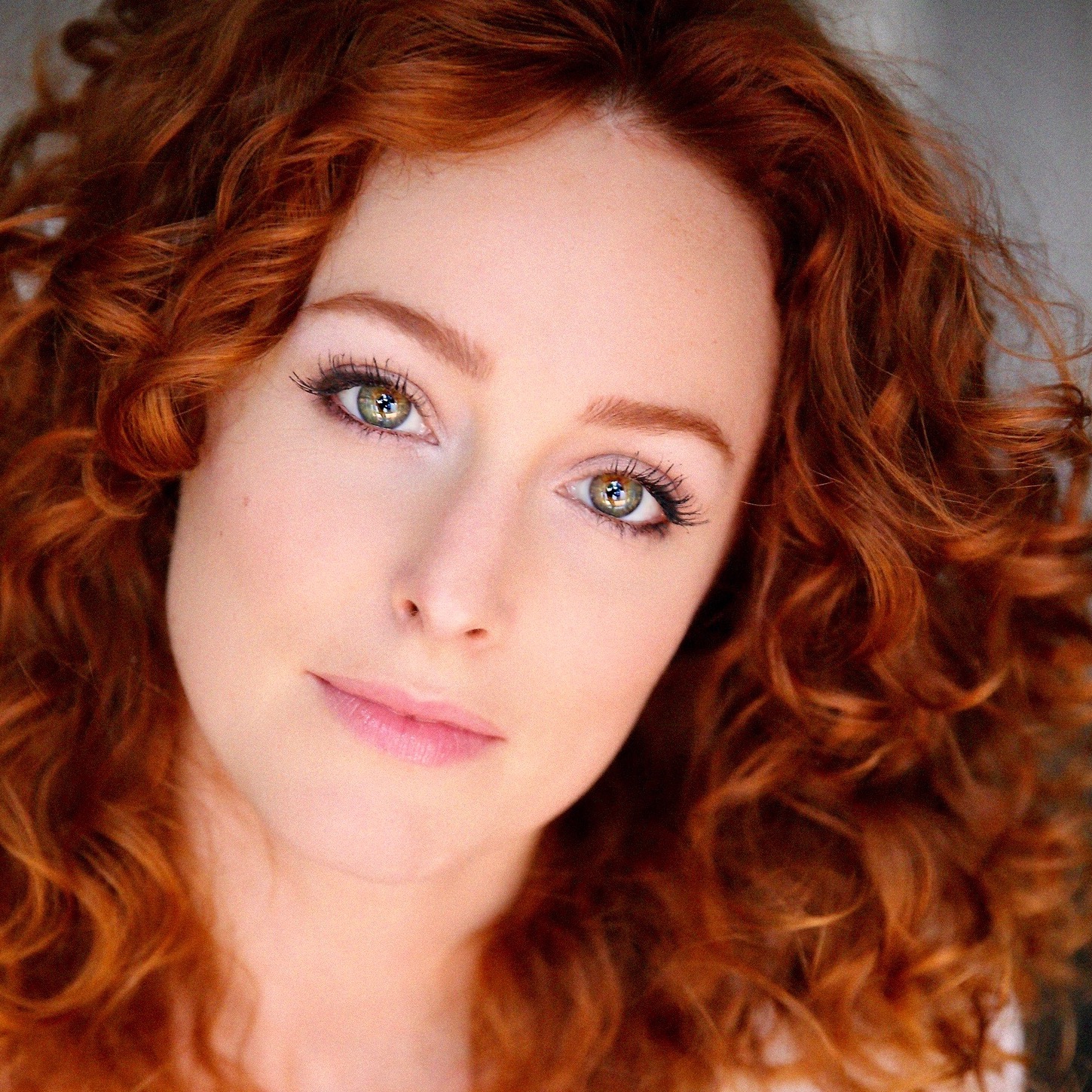 A Toronto, Canada native, Carrie-Lynn came to LA in 2014 after 2 seasons on a hit Canadian comedy TV show – Seed, and several guest appearances on various Canadian and US shows. CL grew up a dancer and began acting in middle school. She then went on to study Music Theater at Sheridan College in Oakville, ON. With many years of experience in theater and film under her belt Carrie-Lynn is now a proud member of the JRS community and faculty. Appearing as a series regular on Verizon’s Go-90 political comedy “Embeds”, and guest-staring in Jerry O’Connell’s latest show, Carter, while jet- setting to and from Canada to film TV movies for Lifetime and The Movie Network Carrie-Lynn fills her downtime with writing essays for Huffington Post and Medium. An unashamed acting geek nothing excites CL more than diving into material, asking questions, and watching actors pop!