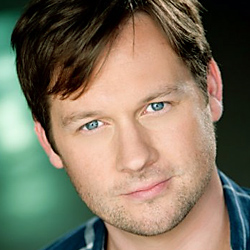 Since moving from Philadelphia in 2003, Chris has appeared in over 30 commercials and TV shows including MTV’s horror comedy show “Death Valley”, “Greek”, “Ghost Whisperer”, and a recurring role on “Scrubs” Chris also gained valuable experience working behind the camera with Casting Directors Jeff Meshel and Robin Lippin. In coaching actors for auditions, Chris focuses on “finding YOUR funny”, being specific, and hitting the technical without losing the character’s humanity. He has a strong background in comedy and all of its subgenres (multi-camera, single camera, one-hour dramedy, film), as well as drama. Chris lives within walking distance of JRS.