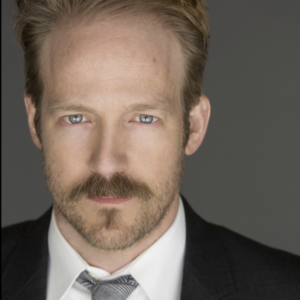 David Sullivan has been working and teaching non-stop after his acting debut in the Sundance Grand Jury Prize winner, PRIMER. He was nominated for an Independent Spirit Award for Best Actor in a Debut Performance, and has since been making appearances in a number of television shows. Currently, he is recurring on ABC’s WICKED CITY and working alongside Jessica Alba in the thriller, THE VEIL. He is so happy to share his experiences and techniques here. He is full of energy and is dedicated to find the best in each actor. Each person offers something different and special, and he has a unique way of bringing out each person’s best.