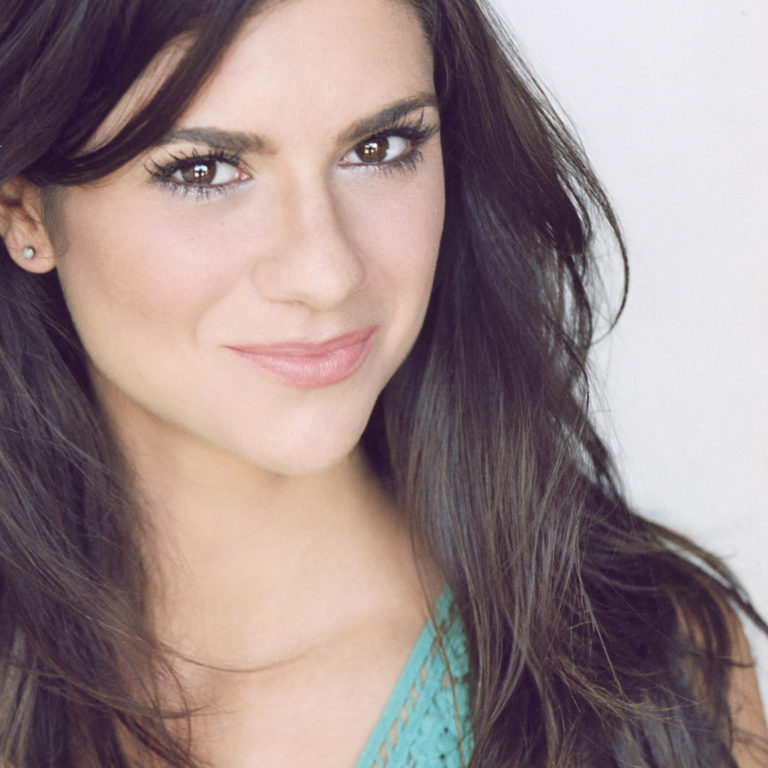 Erin Pineda earned her BFA from NYU’s Tisch School of the Arts. She studied at the Royal Academy of Dramatic Arts in London along with the Experimental Theater Wing in Amsterdam. She then made her way to Los Angeles where she found her home in the comedy world performing in long-running comedy shows at the Upright Citizens Brigade theater alongside talents such as Whitney Cummings and Janeane Garofolo. She started working with John Rosenfeld over 15 years ago, first as a student and then later as a teacher. Erin is currently shooting Physical Season 2 on Apple TV. Other credits include: Physical Season 1(Apple TV) CHAD (TBS) Grace and Frankie (Netflix) American Princess (Lifetime) Happy Endings (ABC) American Housewife(ABC) Magnum PI (CBS) Homecoming (Netflix) NCIS:LA (CBS)  Coaching brings her great satisfaction, and she enjoys finding each actor’s unique version of the character and most importantly their freedom to play.