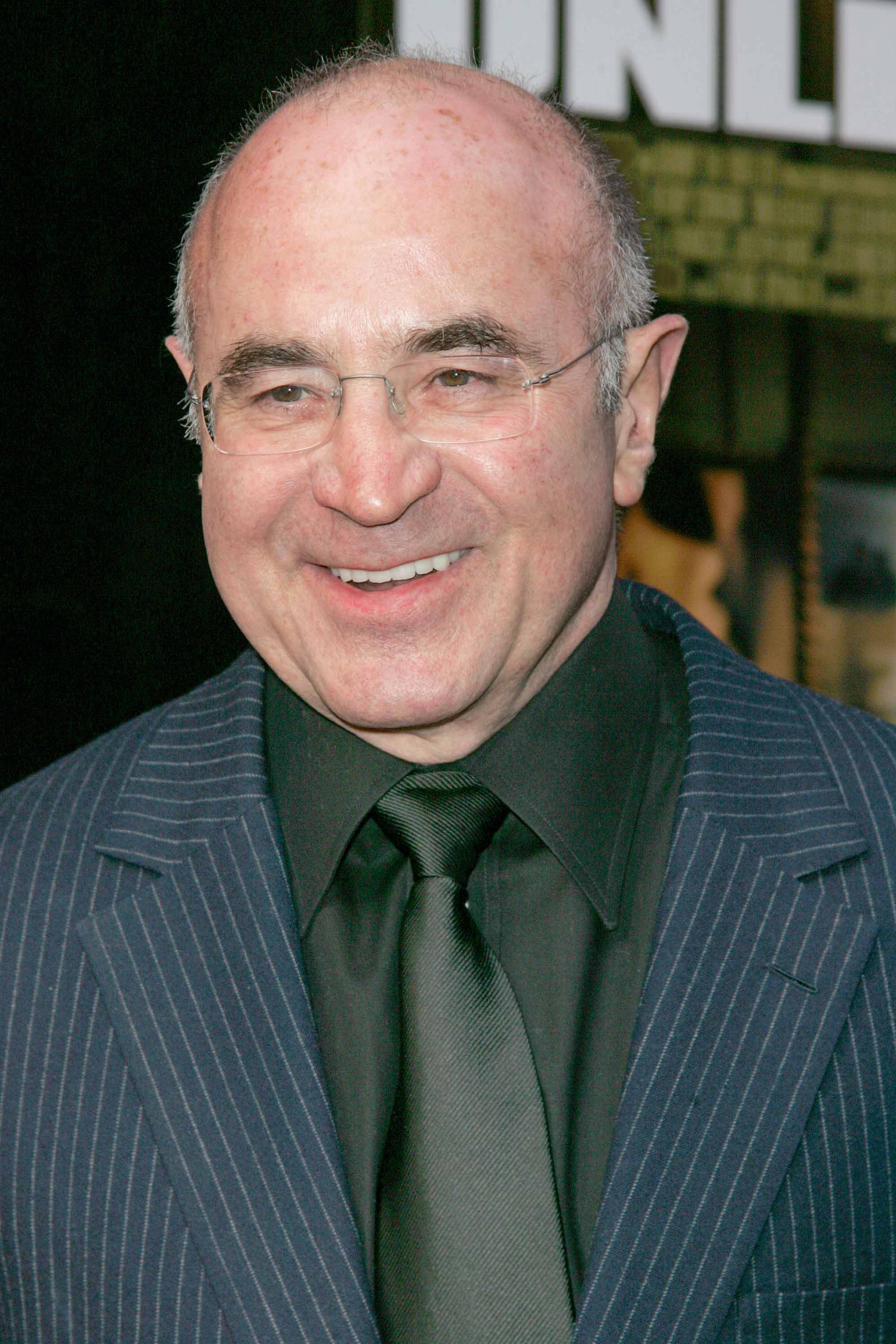 ‘Who Framed Roger Rabbit’ has been and always will be one of my favorite films of all time, let alone one of the most influential, innovative, record-breaking, and awe-inspiring feats of creativity ever accomplished.

Today, Bob Hoskins passed away. Yes, he is one of Britain’s and film’s greatest actors ever, with a resume longer than any of us could ever dream of attaining (BUT DO IT ANYWAY!). But for ME, and to millions across the globe, he is Eddie Valiant. Here is an interview I dug up from YEARRRS ago, in which he discusses his (PERVERSELY UNDER APPRECIATED) performance in that film. REMEMBER- this was made in the late 80s. The technology was nowhere near what we had even 20 years ago, let alone today. Listening to him discuss IMAGING, remembering THE CAMERA, using your IMAGINATION (and the way he describes what happens to our imaginations as we grow up???) is jaw-dropping.

RIP, Bob Hoskins. There is a permanent wrinkle on my brain from 1988 because of your gifts.

PS- If you’re one of the many a-holes I know young enough to not have seen this film, do it now. It’s an absolute MASTER CLASS in all things entertainment, film, Hollywood, and acting. Truly.