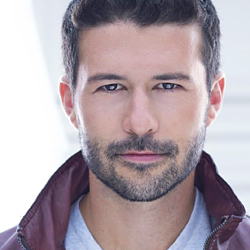 Ryan has been acting professionally since he was a child in Miami, FL doing commercials, TV, movies, and tap dancing. He received his BFA from the University of Central Florida. He has been on stage at the Orlando Shakespeare Theatre, the Hangar Theatre in New York, and multiple 30 Minute Musicals around LA.  He’s also been working in comedies and dramas on TV and the web (TV’s new frontier). Ryan has been in the JRS community since 2010, and teaching/coaching since 2013.